With new laws and regulations in place, many people are asking, “How to Build an ADU?”  ADUs, or accessory dwelling units, are considered separate dwellings from the primary residence, which means that you can rent them out.  Many people choose to use ADUs for personal reasons, however, such as a home office, guest house, or studio.  Whatever you choose to do with the ADU is up to you.  In this article, we are going to cover the easiest and fastest way to build an ADU.

How to Build an ADU

Building an ADU can sometimes be a difficult challenge if you are navigating the process alone.  Many cities and jurisdictions have their own set of ADU rules on top of the state ADU laws, which can make the planning process confusing.  In addition, multiple professionals from different fields need to come together in order to build an ADU.  This includes an architect, a structural engineer, an interior designer, a contractor, and a project manager.  Oftentimes, even more professionals are needed to be called in order to facilitate the building of an ADU, such as a geologist or solar specialist.  As you can tell, building an ADU does not usually involve going through only one company, but several.  This can be daunting for homeowners, but thanks to Superior ADUs, there’s another way. 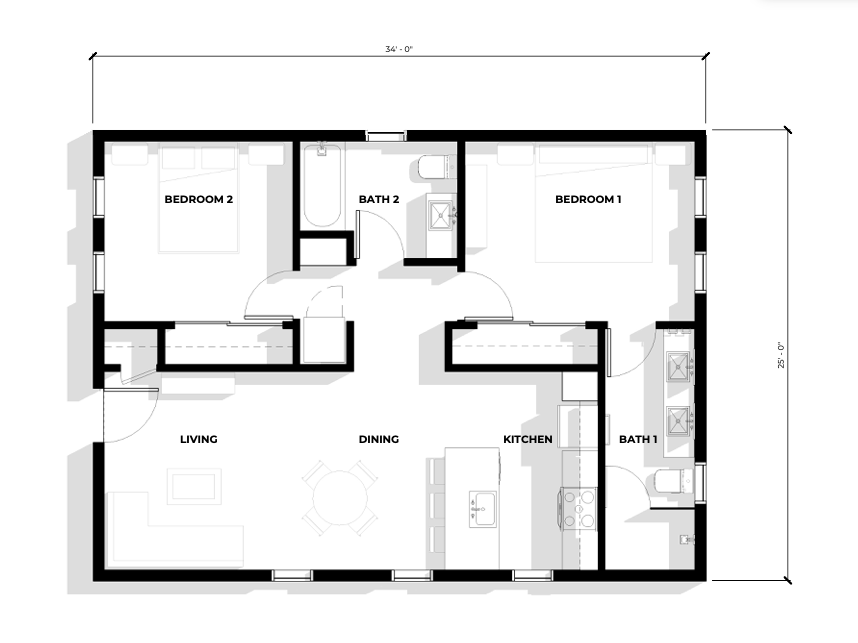 Superior ADUs saw the need for accessory dwelling units to be built throughout Southern California.  Unfortunately, as we’ve previously described, this can be a challenge.  That is why Superior ADUs was born, to help homeowners build an ADU quickly, easily, cost-effectively in a one-stop shop manner.  Superior ADUs handles the entire process from site analysis to design to construction and completion.  We have a talented team of architects, designers, contractors, and project managers and coordinators who all work well together and have experience building ADUs.  Superior ADUs has even put together Model ADUs, which significantly reduce the cost of building an ADU, because the plans have already been done and are ready to go.  If you’d prefer a more custom look, Superior ADUs can most definitely work with you also to design and build the ADU of your dreams.  Many options are available to you, including a wide range of design packages and finishes, so you achieve your desired end result, whether that be high-end or rental ready.

Getting started with building an ADU is now easier than ever.  No longer do you have to call up your local city’s planning office to get information, you simply call up the experts.  At Superior ADUs we offer free consultations to all of our clients and provide you will valuable expertise and knowledge.  Give us a call at 949-216-0686 or enter your information into one of the webforms on our website, and we’ll get started right away.  We will personally analyze your specific situation and property site and provide you with what you can and cannot build when it comes to an ADU.  We will handle all of the communication with your local city and HOA, so you don’t have to.  If you are interested in going forward, a site visit is then scheduled where a professional architect team personally visits your site, takes precise measurements, and presents you will a detailed analysis and site plan with the proposed ADU(s). 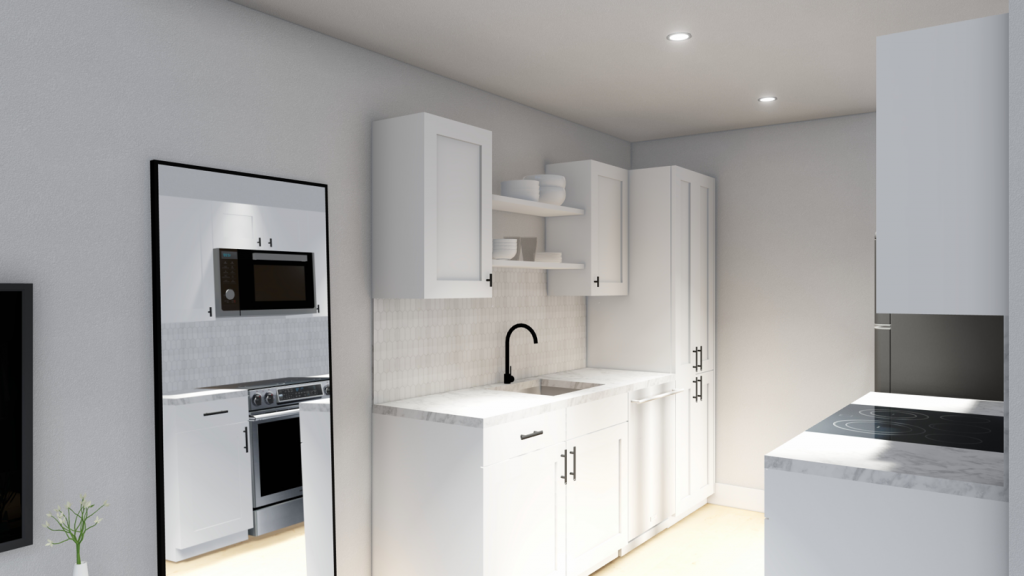 If you are searching, “How to Build an ADU,” please don’t hesitate to give us a call.  We’d be honored to speak with you and answer any questions you may have.  Please feel free to browse around our website and view our ADU Models or learn about the Financial Advantages that ADUs bring.