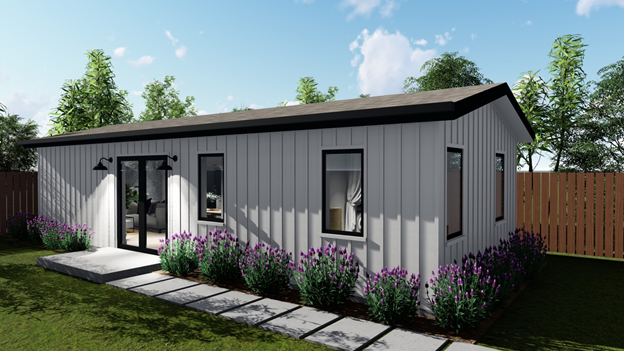 Are you looking to build another structure on your property but you’re not sure about the legal situation of it? Want to know how much of a headache it could give you? Don’t worry. Next, I will tell you how the ADU laws in California have changed to make building them easier, but first, we should clarify what ADUs are for those who don’t know.

What is an ADU?

An accessory dwelling unit (ADU), also called granny-flats or mother-in-law apartments, are secondary housing units typically under 1,000 square feet, either attached or detached from a single-family residential home. There are different types of ADUs such as detached ADUs (laneway houses, backyard cottages), garage conversion ADUs, ADUs above a garage or workshop, bump-out ADUs, basement conversion ADUs and many others, all meant to be additional dwellings serving different purposes. 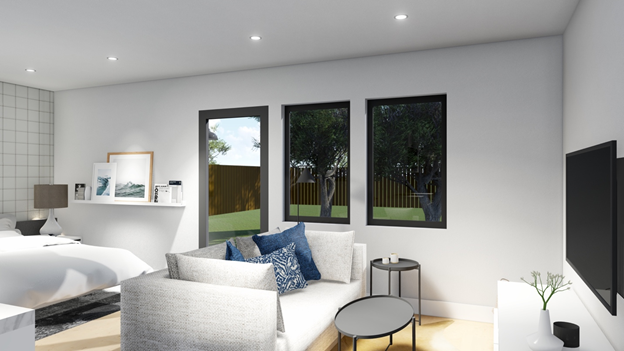 Why Build an ADU?

Now that we’ve briefly clarified what ADUs are, let’s take a look at how the latest laws have made building ADUs easier.

Starting with November of the last year, 2019, ADUs became a highlight of state housing legislation, after 5 major bills and several more were signed into the law extending the right for Californians to build such structures on their single-family property.

Considering building a small detached unit and also converting the garage into an ADU? The new laws, in addition, allows three units. According to ADU advocate, Ira Belgrade, people can have both an ADU and a junior ADU on single-family lots.

Top-drawer among the bills is Assembly Bill 68 by Assemblyman Phil Ting (D-San Francisco), which encourages other states and countries to favor more ADUs by rationalizing their review process. It also boosts the timeline to approve an ADU application from 120 days to 60 days as well as reducing the power to reject structures less than 850 square feet, therefore approving smaller units. Going further into the small structures department, Assembly Bill 69 also by Phil, establishes a building code standard for small structures.

Moreover, in Senate Bill 13, Sen. Bob Wieckowski forbids stately government from enforcing an “owner-occupant requirement” which requires the person applying for an ADU to live at the property. However, the major benefit that this Bill brings is reducing the fees due to building the units. 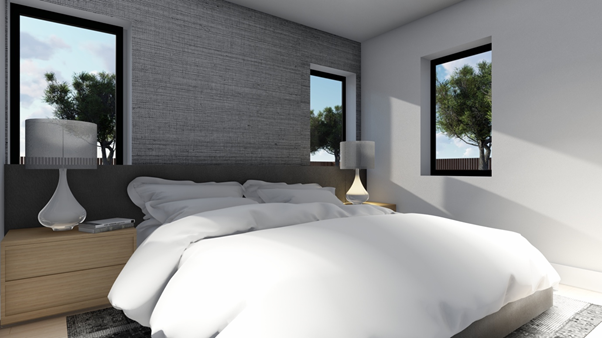 Overall, all these new laws do not only make it easier for citizens to build not one but two ADUs, but it also helps with the housing shortage problem. The urban housing crisis is a national issue that Kol Peterson says ADUs have only scratched the surface of but can make a big difference in the housing market with the appearance of these new laws.

Now that you know everything about ADUs and how the laws have changed in California to make building them easier, don’t lose any time and proceed with your wish of building an ADU. Superior ADUs assists homeowners in Orange County, CA with building ADUs. If you are interested in putting an ADU on your property, give us a call at 949-216-0686 and we will go over all of your options!

Disclaimer: There are Local Jurisdictions that are determining State Laws differently. Always check with your Local Agencies to determine restrictions in your area or call Superior ADUs and we will provide you with that personalized information.